Pi Day is an annual celebration of the mathematical constant π (pi). Pi Day is observed on March 14 (3/14 in the month/day date format) since 3, 1, and 4 are the first three significant digits of π.

Pi Approximation Day is observed on July 22 (22/7 in the day/month date format), since the fraction 22⁄7 is a common approximation of pi, which is accurate to two decimal places and dates from Archimedes.

Pi Day of 2016 is also significant because its mm/dd/yy represents pi rounded to the first five digits.

Pi Day has been observed in many ways, including eating pie, throwing pies and discussing the significance of the number π, due to a pun based on the words « pi » and « pie » being homophones in English.

Massachusetts Institute of Technology (MIT) has often mailed its application decision letters to prospective students for delivery on Pi Day.

Starting in 2012, MIT has announced it will post those decisions (privately) online on Pi Day at exactly 6:28 pm, which they have called « Tau Time », to honor the rival numbers pi and tau equally.

The town of Princeton, New Jersey, hosts numerous events in a combined celebration of Pi Day and Albert Einstein’s birthday, which is also March 14.

Einstein lived in Princeton for more than twenty years while working at the Institute for Advanced Study.

In addition to pie eating and recitation contests, there is an annual Einstein look-alike contest.

Please excuse the simple math and spelling errors. You shouldn’t believe anything I say without double-checking even at the best of times. Go here 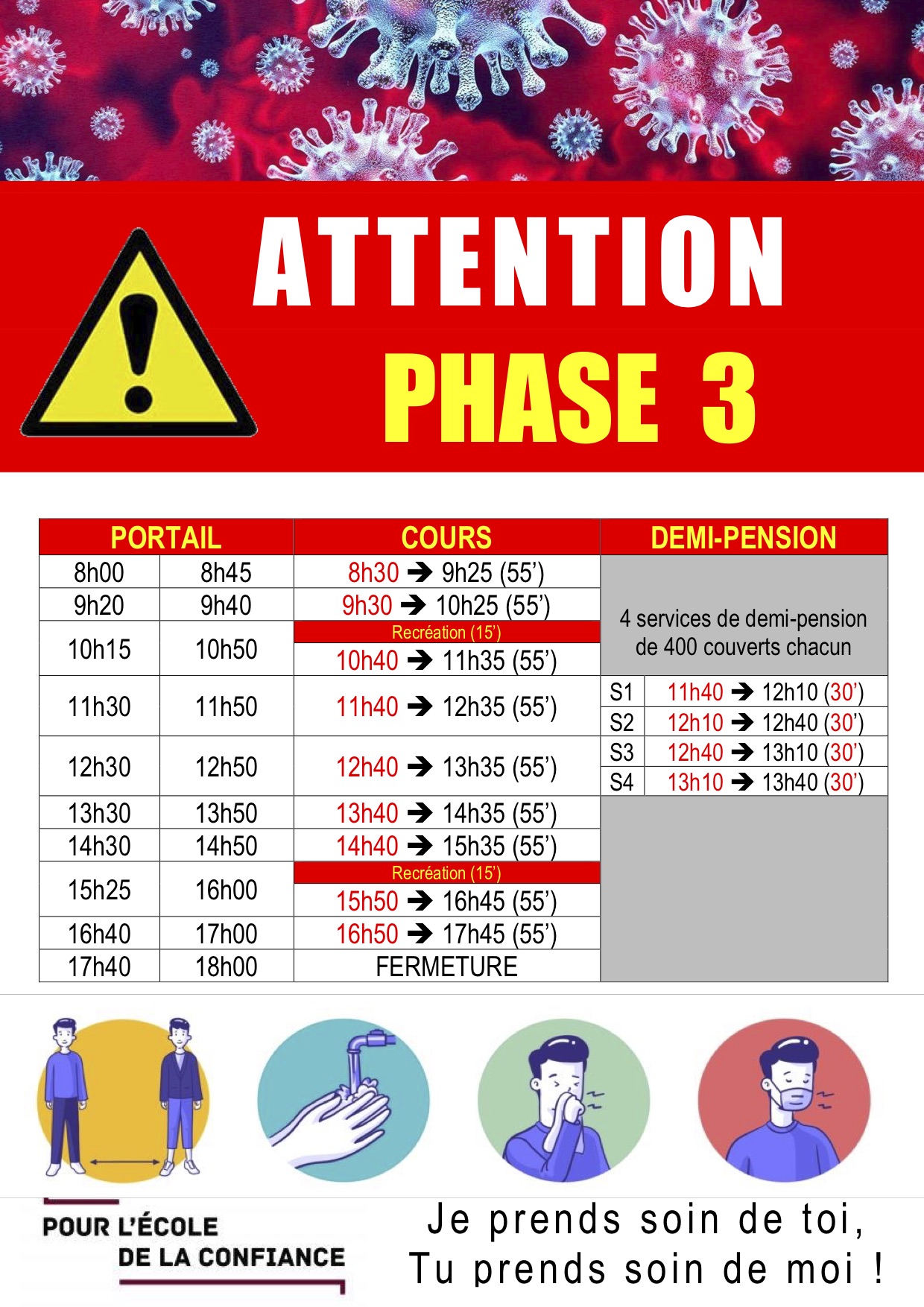 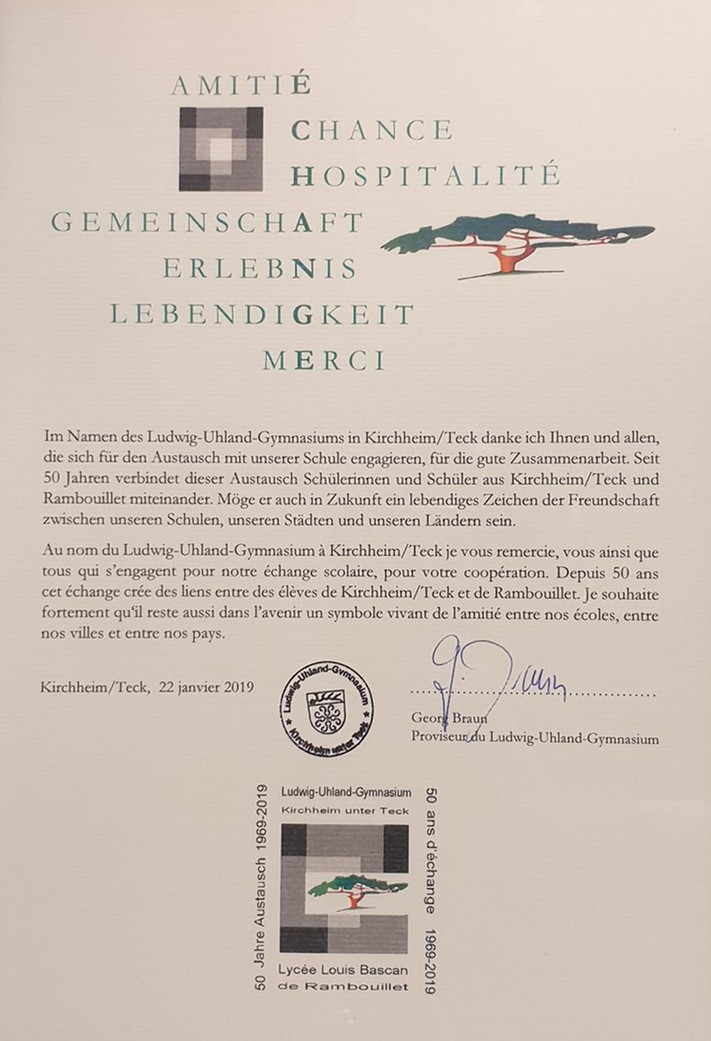 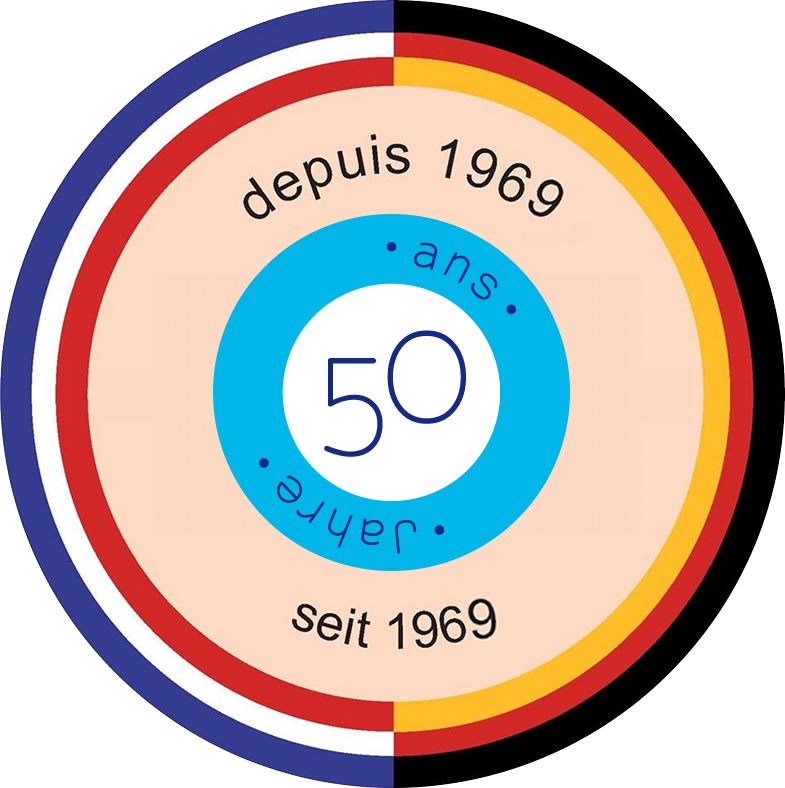